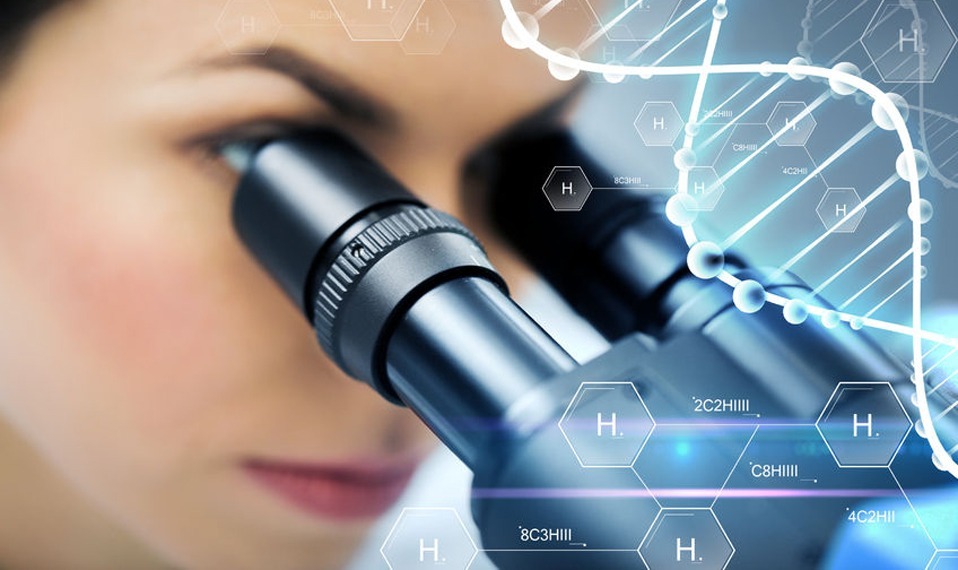 Extension of the lifespan of Caenorhabditis elegans by the use of electrolyzed reduced water.
Xan, Tian & Assoc.. ISBA, Biosci. Biotech. Biochem, 2010.

 Hydrogen acts as a therapeutic antioxidant by selectively reducing cytotoxic oxygen radicals.
Ikuro Oshawa et al.
Acute oxidative stress induced by ischemia-reperfusion or inflammation causes serious damage to tissues, and persistent oxidative stress is accepted as one of the causes of many common diseases including cancer. We show here that hydrogen has potential as an antioxidant in preventive and therapeutic applications. We induced acute oxidative stress in cultured cells by three independent methods. Hydrogen selectively reduced the hydroxyl radical, the most cytotoxic of reactive oxygen species (ROS), and effectively protected cells; however, hydrogen did not react with other ROS, which possess physiological roles. We used an acute rat model in which oxidative stress damage was induced in the brain by focal ischemia and reperfusion. The inhalation of H2 gas markedly suppressed brain injury by buffering the effects of oxidative stress. Thus H2 can be used as an effective antioxidant therapy; owing to its ability to rapidly diffuse across membranes, it can reach and react with cytotoxic ROS and thus protect against oxidative damage.  