How to choose the level of filtration Cintropur brand of filter sleeve? 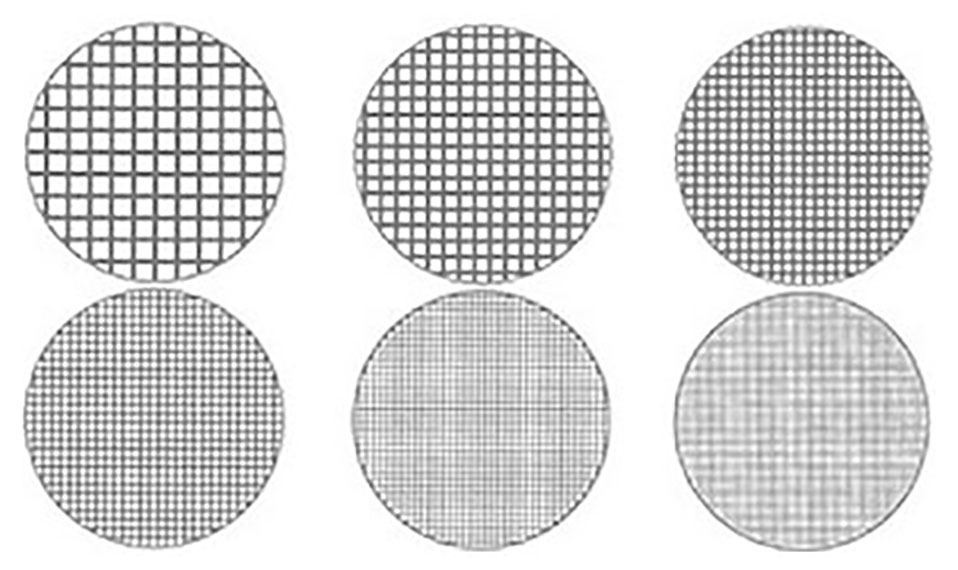 The space between the woven mesh is measured in microns which is the international symbol "microns".

microns = micron or micrometer named also writes fluently "μ".
1 micron equals 0.000 001 meter or 1 millionth of a meter.
The more the difference is small (narrow weaving) at least particles through the sleeve.
Here are the filtration levels, from highest to lowest of Cintropur sleeves:

Here the choice of sleeves in line with the type of water:

  It is therefore advisable to use two to three successive filtrations different level when water is highly charged residue (plant debris and gravel) to prevent rapid clogging of the sleeve which has the highest level of filtration. 